Back then, the gaming experience used to be agonizing because of the slow nature of the games and the limited number of games to choose from.

This is not the case today, thanks to game developers like Valve, Feral Interactive, or Aspyr, who have made sure Mac gamers have a wide collection of games to choose from.

The real challenge has changed from lack of options to have many options now and which game to play. Continuous improvement has made it easier to play your Windows games on Mac due to tools like Parallel Desktops for Macs.

Interesting 5 Games To Play On Your MacBook Device 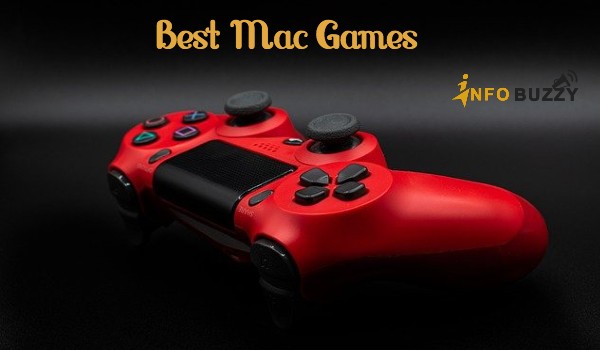 If you are currently looking for the best games to play on Mac, Epic games Fortnite Battle Royal should be in your collection. It is currently the most popular game and highly rated by gamers and analysts like Common Sense Media, giving it a 3/5 rating, TechRadar 4/5, and IGN 9/10.

There are no gory visuals, no blood, and players vanish; hence safe for kids too. The game concept is similar to the previous seasons, where 100 players skydive into an island and hunt for gear to defend themselves from other players.

The game has become a phenomenon and has been compared by analysts to Minecraft and the world of Warcraft, drawing attention even from non-gamers.

Terraria offers you a whole world of experience because it brings together elements of classic action games with the freedom of sandbox-style creativity. The journey and the experience are as unique as the players.

The whole purpose of the game is to fight and build, making it a top choice for most Mac gamers. Like most survival games, you have the world at your fingertip as you fight for honor, fortune, and glory.

In the world of Terraria, you are in full control of your options. For instance, you can choose to explore the deep hollow expanses, search for greater adversaries, test your combat strength, and build your empire. Terraria’s success has prompted Terraria 2, which will give you a similar but different experience as per game developer Redigit.

An interesting game for Mac gamers, Stardew Valley, is a countryside open-ended RPG where your grandfather has bequeathed you his farm as an inheritance. You also have a few coins and are armed with some castoff gears for use on the farm.

Have you ever stayed alone and had to build something from scratch? At Stardew Valley, you are set to begin a new life at the farm and are supposed to turn the overgrown fields into a perfect home environment.

It may sound easy, but the best part is fighting against Joja Corporation, which has changed the old ways of the town and left it in shambles. Using your skills and strategy, you might give back Stardew Valley its lost glory.

This is the 8th and latest installment to the Hitman game series. Released in January 2021, the game has been highly acclaimed barely for months from its release. It concludes the world of assassination trilogy and takes you around the world on a globetrotting adventure to expansive locations.

One of the best parts is seeing Agent 47’s return as a ruthless professional getting into the most significant contracts of his career. Supported by his agency handler Diana Burnwood, Agent 47 allies with long-lost friend Lucas Grey to eliminate the partners of providence. As the hunt intensifies, you will be forced to adapt, and the world will never be the same for you and the inhabitants.

Once again, strategy lovers on Mac are excited by this epic game. Your goal is to have the greatest impact on the world’s history, going back to the Neolithic periods until the contemporary era. To have a great impact on humans, you are required to gain the highest levels of fame.

Humankind civilization evolves their culture in all eras from a total of 60 cultures. The game features combat, culture, religion, civics with contents such as eras, units, districts, technologies, resources, wonder, and maps.

Gaming for Mac video players only gets better even in 2021 as developers work day and night to make your gaming experience worthwhile. The choice is no longer the problem for Mac players because thanks to tech advancement, there is a new game every day with even greater features.

Adventure, strategy, combat or action, role-playing games or simulation games – you get what you like, tailored for Mac users. The challenge is for Mac gamers today to find the latest best game to play, and we have provided you with a top of the ranks list for 2021.

Nirmala is a dedicated blogger who has been in the Blogosphere since 2012. She is a tech freak and thus she loves to write about the innovative matters of technology.
Previous How To Start A Website For Your Business With GreenGeeks?
Next Essential Office Supplies For A Comfortable Safe and Healthy Environment 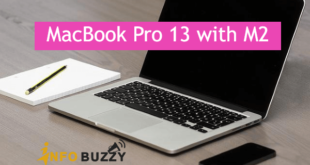 Which MacBook Pro Should I Get? 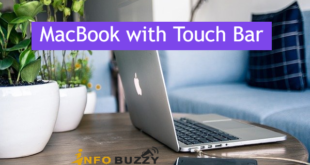 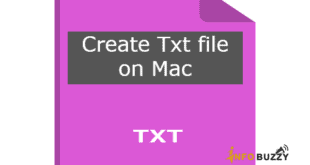 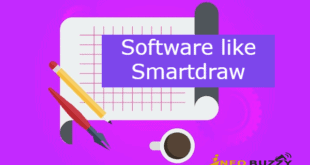 Are you looking for a platform to create charts and diagrams for presentation?. Then software …